The new lofts at Sandringham 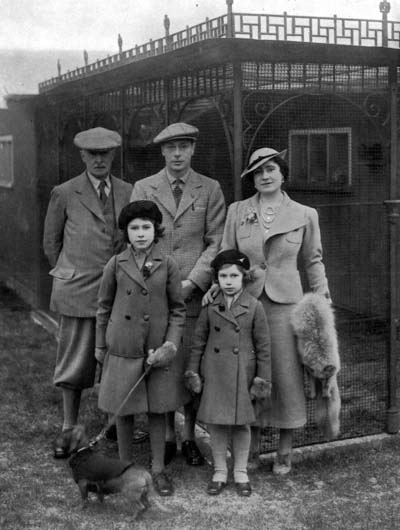 The first regular pigeon race in Great Britain was in 1881. The British Royal Family first became involved with pigeon racing in 1886 when Albert Prince of Wales , the future King George VI, was gifted racing pigeons from the King Leopold II of Belgium which were used to start a racing loft on the Sandringham Estate. Today HM The Queen maintains an interest in the Royal pigeon lofts and regularly visits when in Sandringham. For 121 years the National Flying Club is proud to have Royalty associated with the club and we are equally honoured to have HM Queen Elizabeth as our patron. 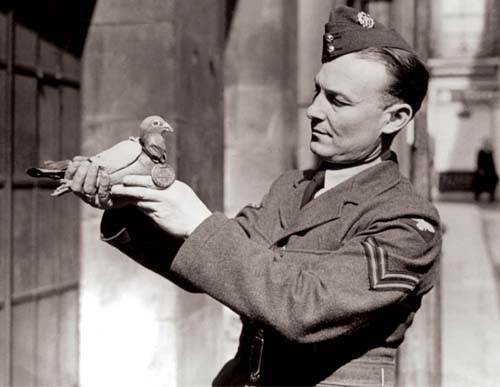 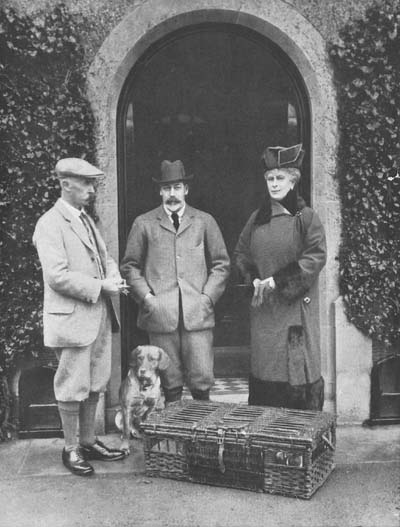 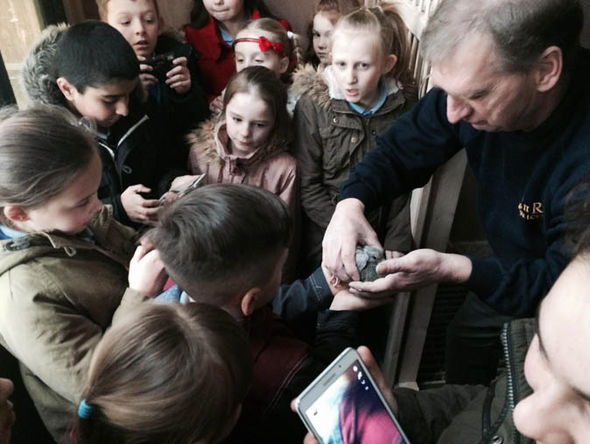 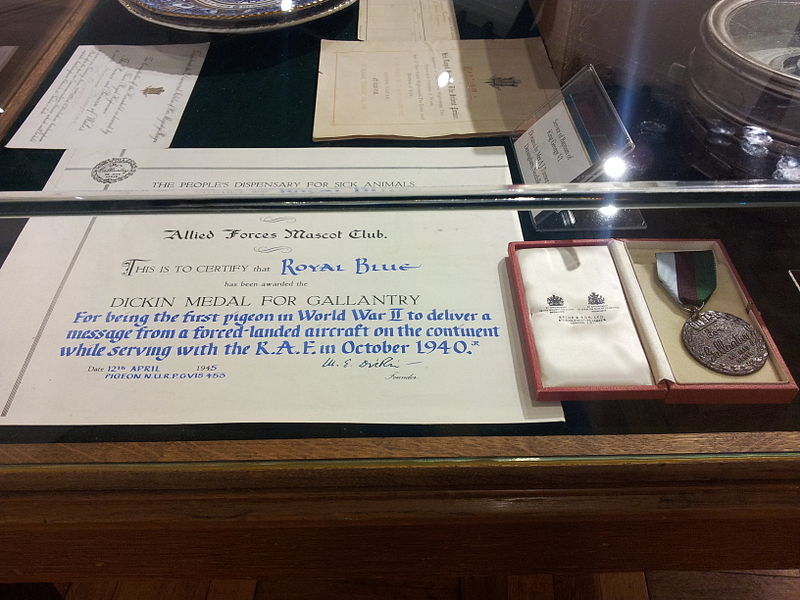 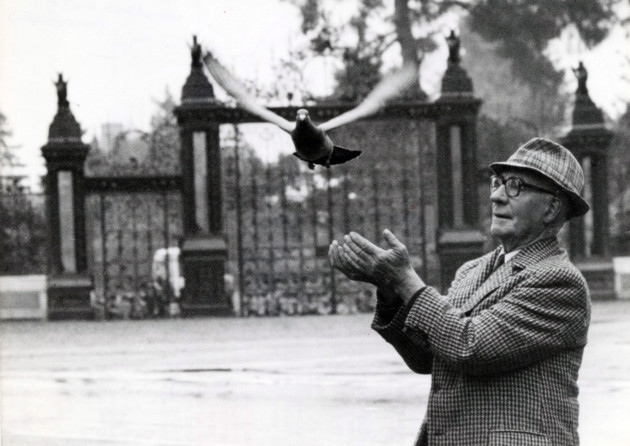